The Youth Revealing Hydrogel Face Mask fits perfectly on the face for a better diffusion of the active ingredients and a maximized efficiency. The combination of 2 moisturizing and anti-aging active ingredients helps fight against the signs of time for a more rested skin.

New Angance YOUTH REVEALING HYDROGEL FACE MASK with Carrageenan, Sodium Hyaluronate, Hyalurosmooth to reveal the skin's youthfulness and revive its radiance and made in France 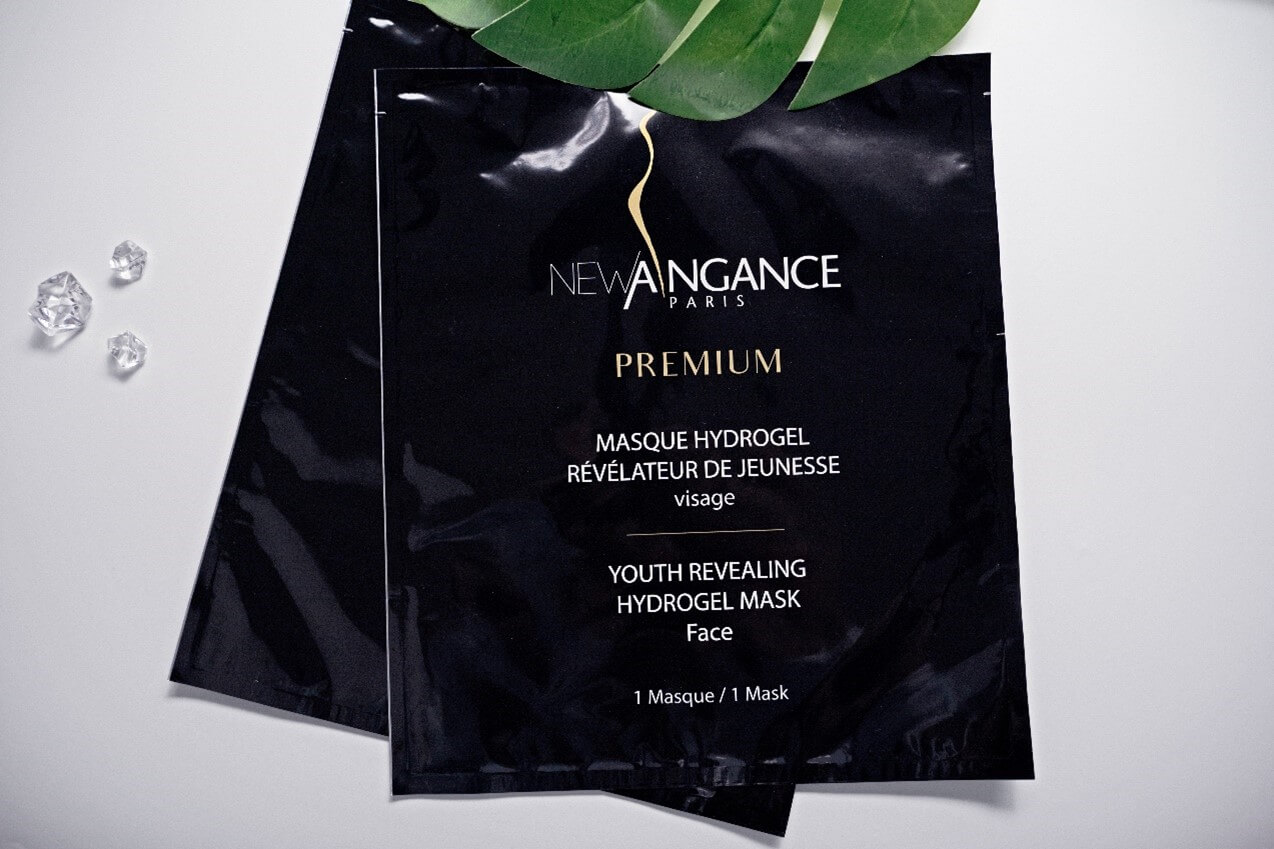 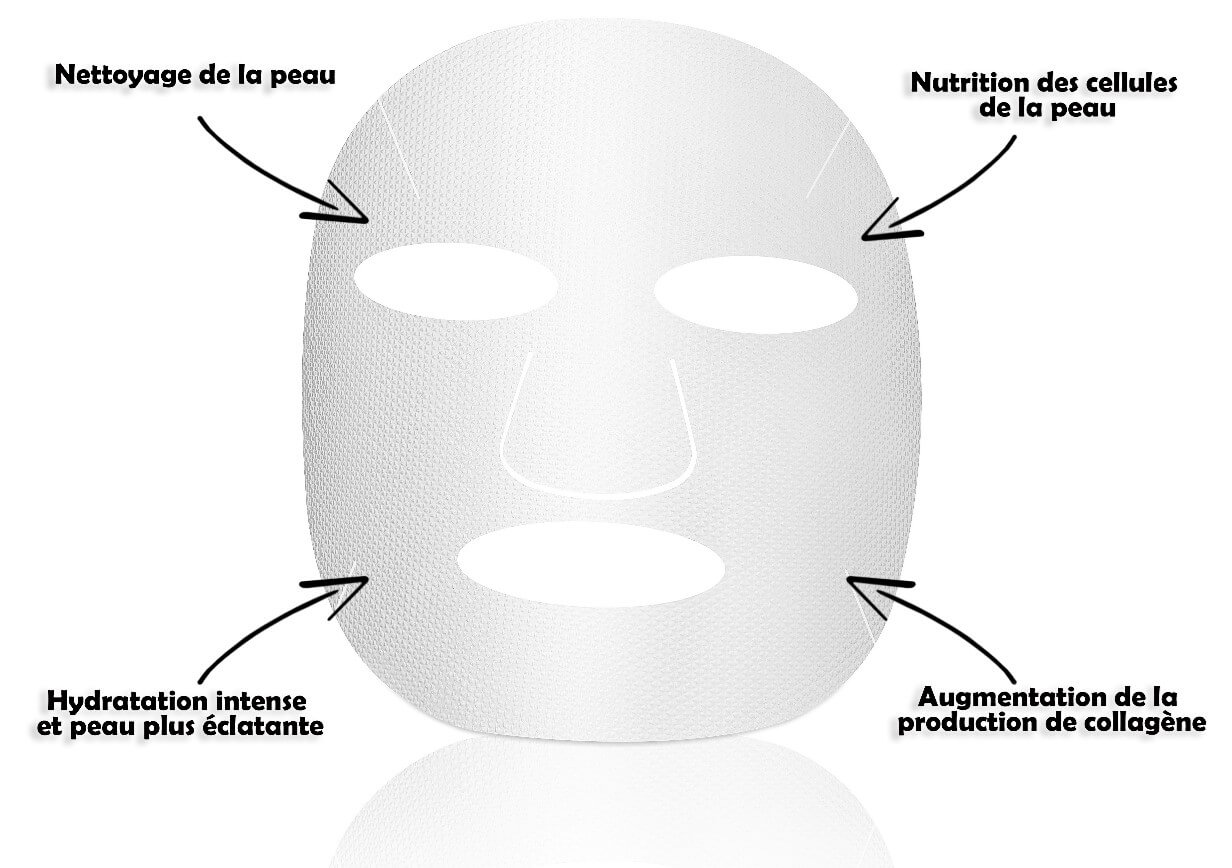 EFFECTIVE POLYMER SYNTHESIS - Its action is reinforced by that of a plant active ingredient extracted from an Indian plant that increases the synthesis of hyaluronic acid and collagen.

ALL SKIN TYPES - The Mask adapts to all types of face and hugs all its contours. The organic fiber mask is fine and soft, close to the texture of the face to better diffuse the hydration factors, promote absorption, moisturize and replenish and nourish the skin in depth.

Special Characteristics
Not Tested on Animals 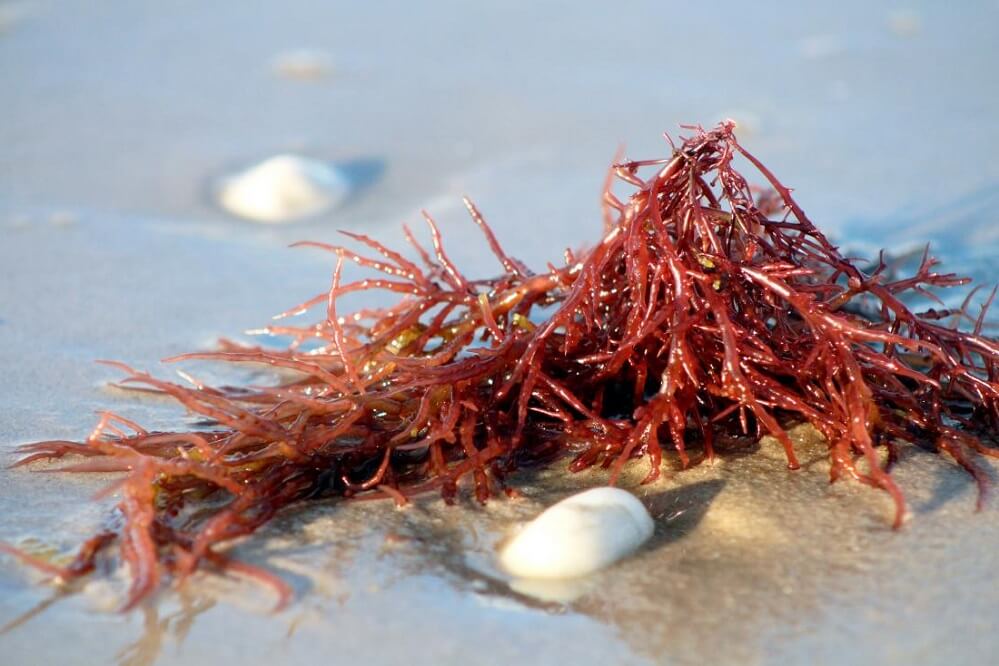 Carrageenans are polysaccharides that constitute the cell walls of various red algae and are also composed of sulfated D-galactoses. Thus this matrix composed of carrageenans and water forms a film-forming gel for a better diffusion of the active ingredients. 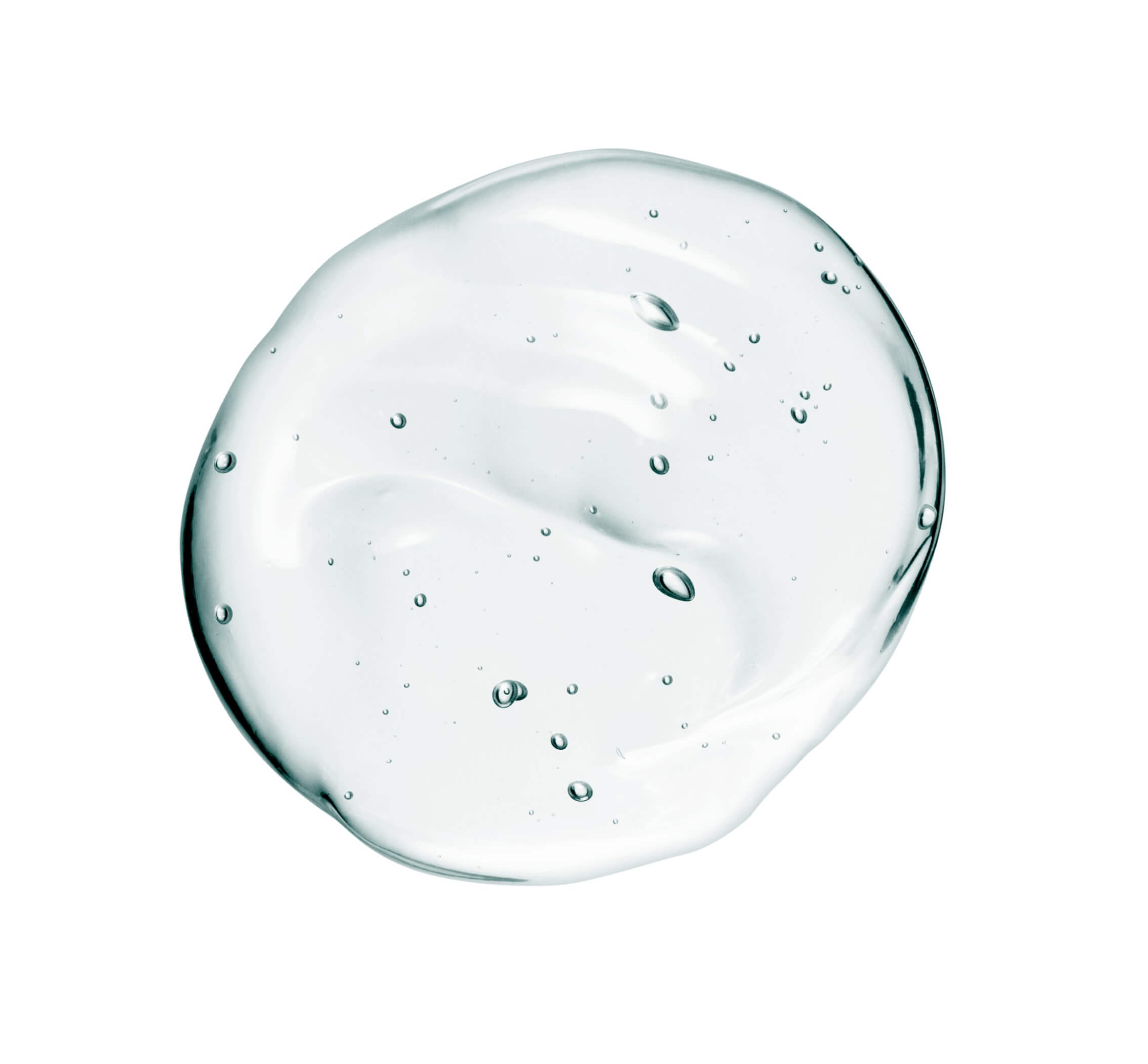 Thanks to its dual action, moisturizing and anti-aging, Hyalurosmooth contains polysacharrides extracted from an Indian plant (Cassia angustifolia), which form a protective film on the skin's surface. Thanks to its moisturizing action, the skin is as if redensified, smoother, which contributes to blur the signs of time and favors a better reflection of the light, for a more luminous complexion. 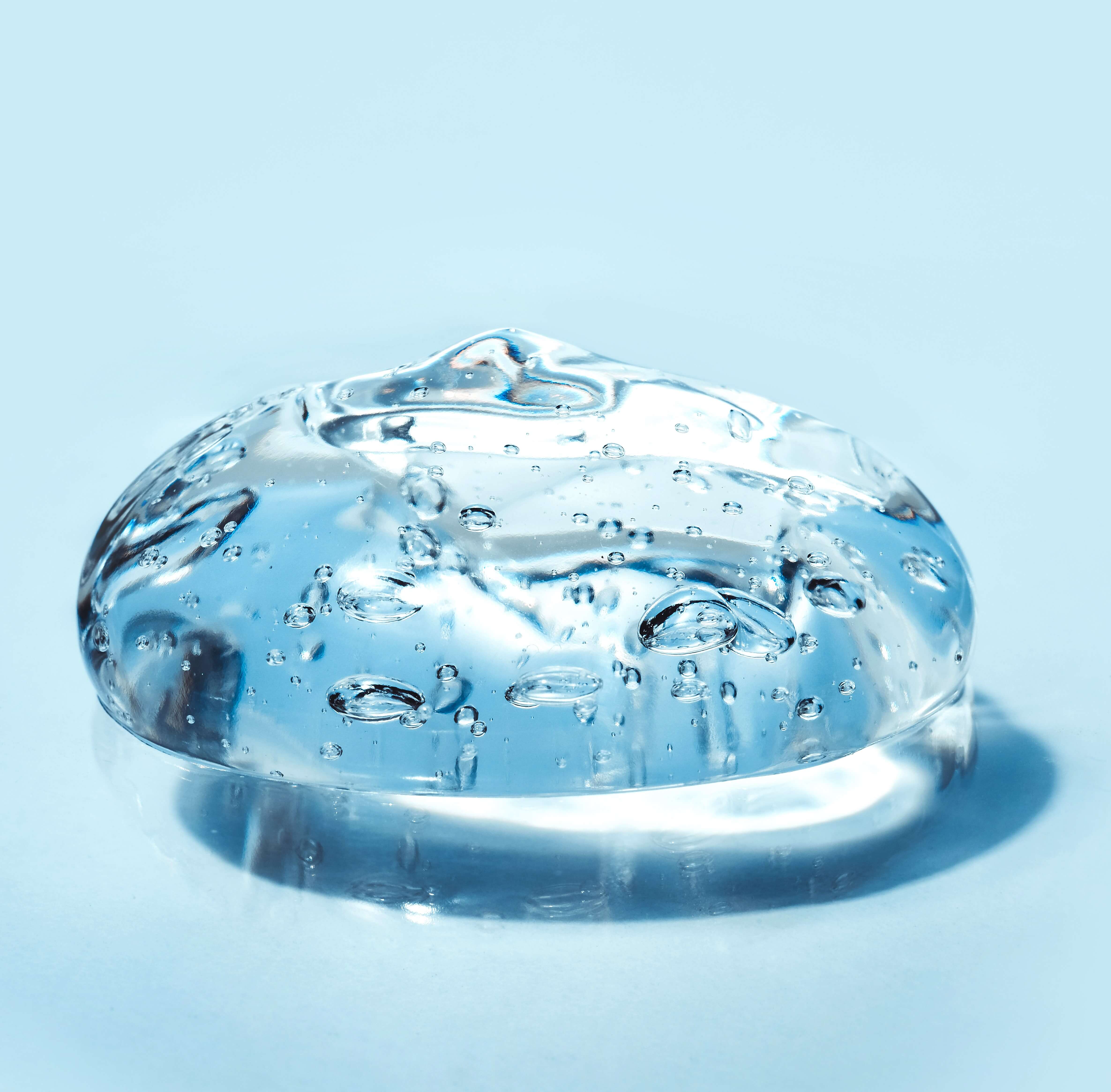 Sodium hyaluronate is the salt of hyaluronic acid. Thanks to its water retention capacity, hyaluronic acid plays an essential role in the integrity of the skin structure and in the regulation of skin hydration. Applied to the skin, it forms a non-occlusive moisturizing film giving the skin a soft and velvety appearance. It is a hydrating agent of reference.

Open the bag. The mask is located between two transparent protective sheets. Remove the first protective sheet and take the mask, then apply it to the face. Press gently to adhere to the skin. Leave on for 10 to 15 minutes and then remove the mask.

(19 reviews)
Brightens, moisturizes and protects the skin. Effects: Restores the natural glow of the skin. Controls the build-up of melanin. Minimizes skin inflammations and allergies. Reduces hyperpigmentation and helps...
Add to cart

(3 reviews)
Essential to quickly regain a rested look, these patches combine ultra-performing and targeted active ingredients. The eye contour area benefits fully from the unique texture of these patches with their active and...
Add to cart
Your advantages

Free Shipping
With any 100€ order

Free Samples
For every order